Examples of Times When You Might Need a Contractual Litigation Lawyer

Mississauga contractual litigation lawyers typically represent parties who feel wronged in some way by another. Was it a breach of contract or just an honest mistake? Either way, these are times that usually call for professional litigation advice. 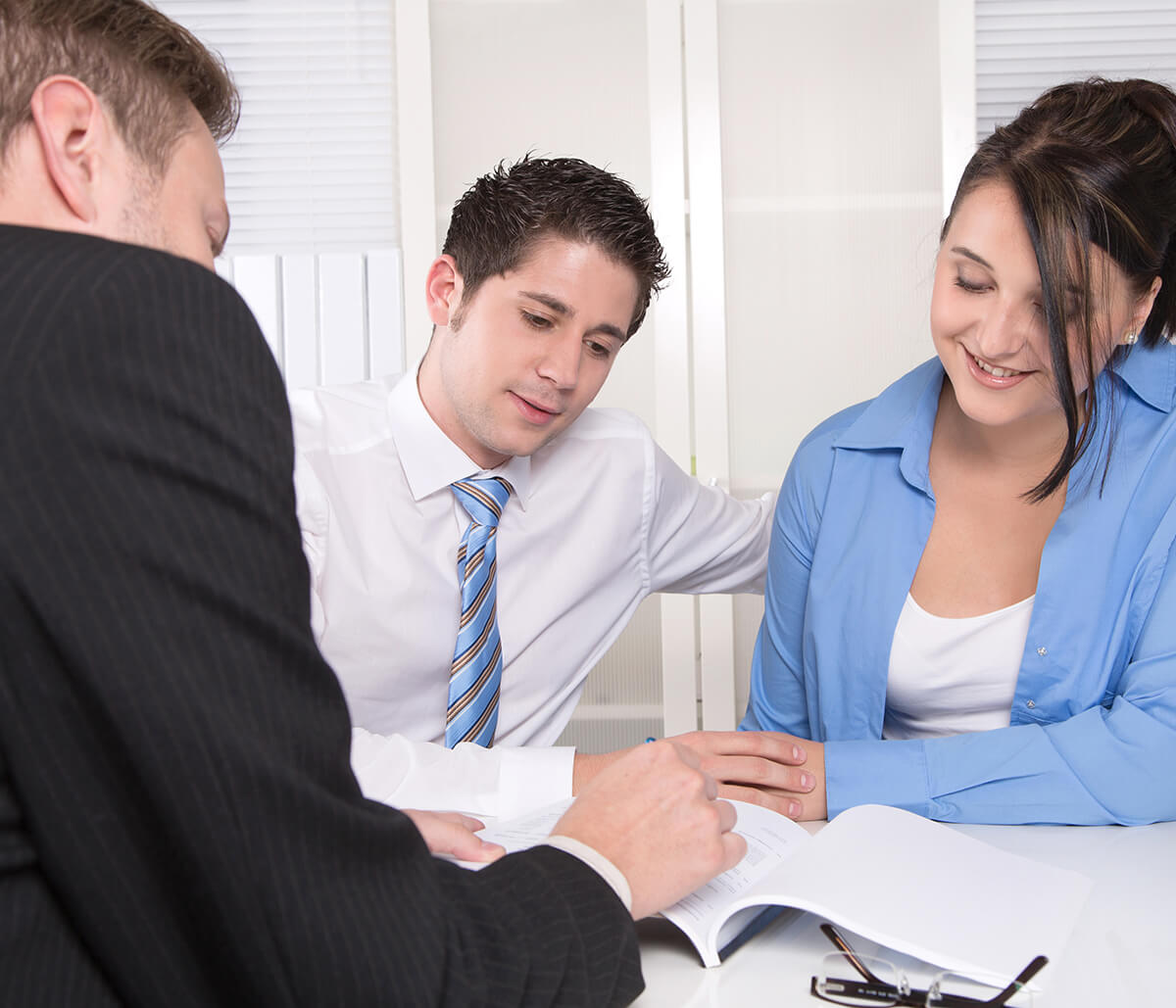 Breach of Contract Litigation Based on Examples

The following examples are all fictional, and any similarities to real-life situations are coincidental. However, they do represent the issues that could cause you to need a contractual lawyer. Each of these instances has unique circumstances that call for careful attention to detail, as provided by Mr. Tarunjeet Gujral.

The NDA/ Non Solicitation contract violation – An employee agreed when hired when he signed a contract that he would not share with anyone that company’s trade secrets or carry on same or similar trade after the end of his employment contract with specific time. However, he later started his own business that sold some of the same electronic gadgets designed just like where he worked. As a result, he did make a substantial income, and the company had to seek compensation for the similar or same patented items he sold.

The customer agreement breach – A product bought by a consumer still had a warranty on the dryer purchased at a local retail store. The customer service staff at the store even said that the manufacturer should cover the warranty because the guaranteed coverage period is still active. Cases like this typically require civil mediation between the customer and the manufacturer.

Client theft – In some cases, service providers agree not to contact clients outside the interface set up by the agency that hires them. The work completed must be turned into the agency that manages the account. If the workers providing services to the agency solicit the client without the agency’s knowledge, that’s considered a breach of contract, whereas the worker is stealing a client. That often requires legal action to win back proceeds lost by the agency if the loss was substantial enough.

We can help you sort out all the legal paperwork of your contracts to know where you stand. Contact Gujral Law Office with questions you have about hiring a Mississauga contractual litigation lawyer. You also can call (647) 957-8077 to request a consultation and an appointment.

Having completed his Bachelor of Laws degree in 1994, Mr. Tarunjeet Gujral has years and years of experience in the many areas of civil law. He is open to clients from all backgrounds and to make them feel at home and comfortable, he speaks Hindi and Punjabi in addition to English. He understands the gravity of a client reaching him and seeking his assistance and assures that your confidentiality will be protected. His areas of expertise include civil matters, tenancy issues, contractual issues, commercial issues, mediation and arbitration, real estate closing and sale and purchase of businesses.

If you'd like to deal with thorough & diligent professionals you've come to the right place! Someone who actually care and will ensure that the purpose you've hired them for not only gets resolved but with dignity and respect. Highly recommended! Mahanjot S.
Posted on Google